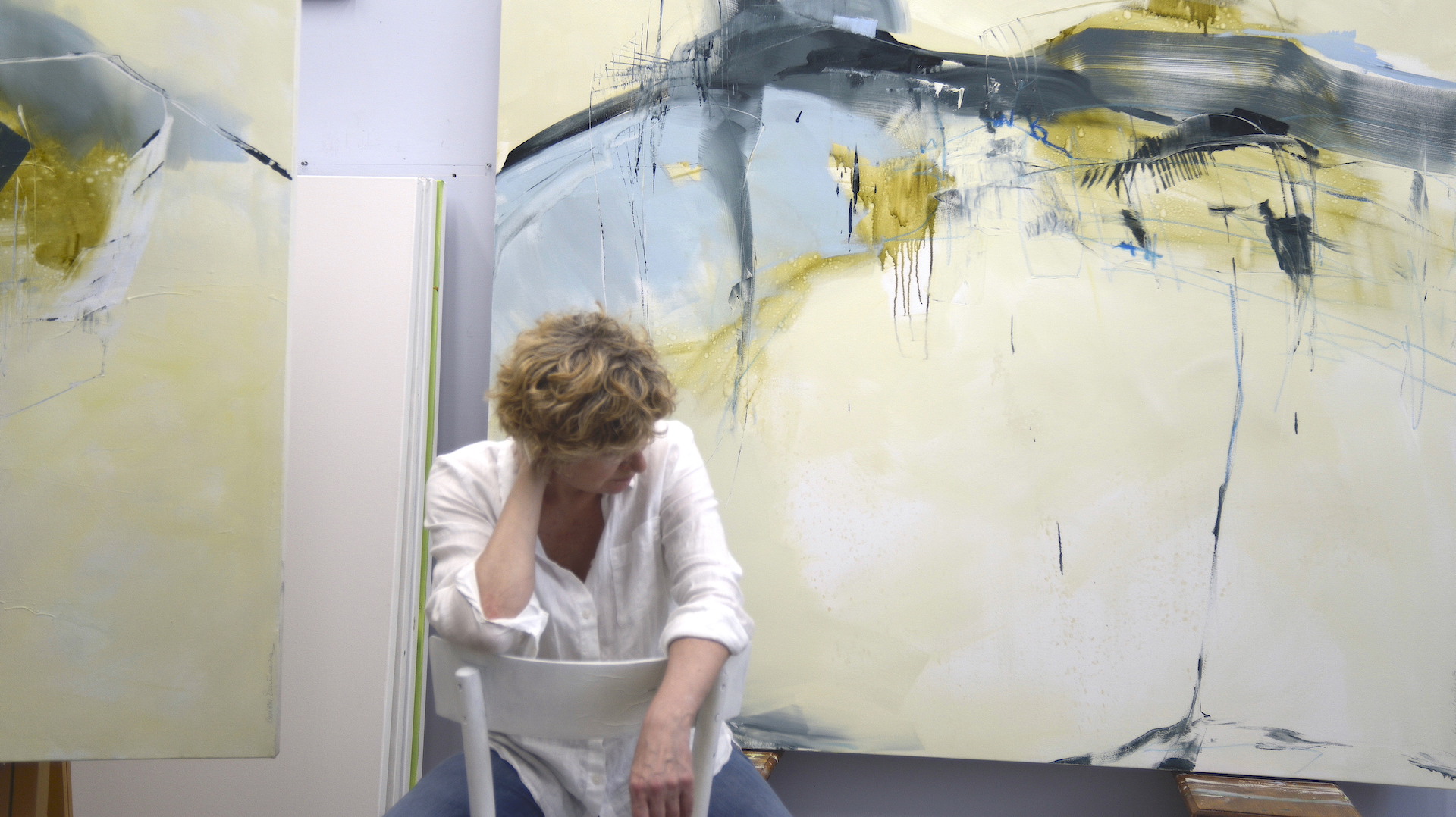 Art as a mirror of society

My goal as an artist is to explore what makes people do the things they do and act the way they act. People have always been the major inspiration for my work – striving to portray the private expressions behind the public faces.

Themes that intrigue me are religion, identity, politics and a longing to belong. Some of these themes are potential minefields in which feelings can run high.

I was living in the USA when the tragic events in Ferguson, Missouri took place in August 2014. The unrest inspired me to create a series of works to express my own dismay. (It also contributed to my decision to return to Europe a year or so later.)

The recent Black Lives Matter protests around the world, reminded me of this collection of oil paintings I made at the time of the Ferguson troubles. I offer it as a mirror for those who want to reflect.

Ferguson7
Scroll Up
This website uses cookies to measure and analyse traffic volume. It does not collect any user identifiable information.
Got it! Read More
Cookies

This website uses cookies to improve your experience while you navigate through the website. Out of these cookies, the cookies that are categorized as necessary are stored on your browser as they are essential for the working of basic functionalities of the website. We also use third-party cookies that help us analyze and understand how you use this website. These cookies will be stored in your browser only with your consent. You also have the option to opt-out of these cookies. But opting out of some of these cookies may have an effect on your browsing experience.
Necessary Always Enabled
Necessary cookies are absolutely essential for the website to function properly. This category only includes cookies that ensures basic functionalities and security features of the website. These cookies do not store any personal information.
Non-necessary
Any cookies that may not be particularly necessary for the website to function and is used specifically to collect user personal data via analytics, ads, other embedded contents are termed as non-necessary cookies. It is mandatory to procure user consent prior to running these cookies on your website.
SAVE & ACCEPT